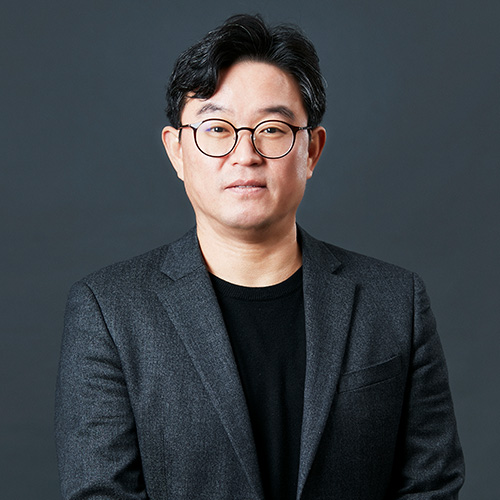 Kuan-Hui Lee is a Professor of Finance at Seoul National University Business School. Before he joined SNU Business School in 2011, he served as an assistant professor in finance at Korea University Business School (2008-2010) and Rutgers Business School at Newark & New Brunswick (2006-2009). He received his bachelor’s degree in business (BBA) in 1997 and master’s degree in business in 1999, both at SNU Business School. He received his Ph.D. in finance from the Fisher College of Business at Ohio State University on August, 2006, under the supervision of G. Andrew Karolyi, RenЋ M. Stulz, Ingrid M. Werner, and Kewei Hou.
His research interest covers empirical asset pricing, international finance, and short-selling. He is currently involved in multiple projects regarding liquidity, liquidity risks, and their pricing implication in international financial markets.
He has published in the most prestigious journals such as the Review of Financial Studies, the Journal of Finance, and the Journal of Financial Economics. He has received various research awards and research grants. Specifically, he received the Seoul National University Award in Excellence in Research (2018), award of Maekyoung Economist of the Year (2010), Korean-American Finance Association Best Paper Award (2011), and three SK Distinguished Research Awards from KUBS (2009, 2010). He received Seok-Top Excellence in Teaching Award three times at KUBS (2008, 2009, 2010) as well as two Excellence in Teaching Awards from KUBS (2010).